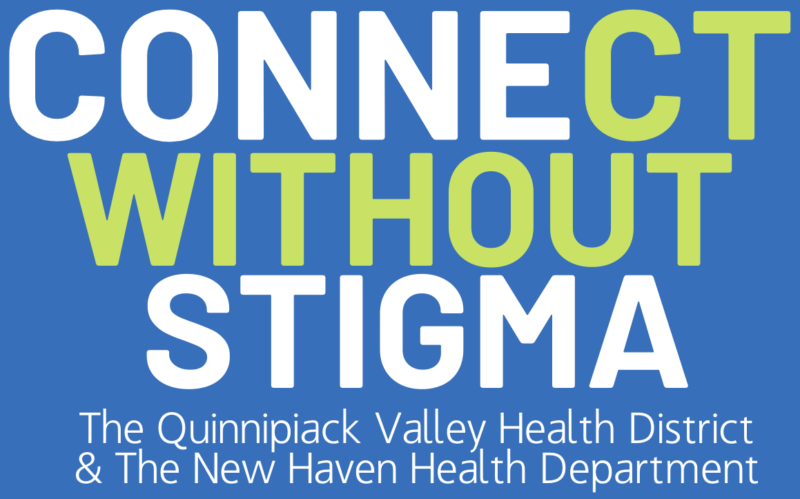 According to the National Institute on Drug Abuse (NIDA), young adults, ages 18 to 25, are the biggest abusers of prescription opioid pain relievers and other prescription drugs. Almost 1/3 of Connecticut high school students misusing pain medications reported they were given them or took them from either their own home or someone else’s (CT YRBS, 2017). According to DPH (2020) more than 50% of opioid misuse starts as a result of others having access to them. Intentional overdose is also a rising concern, as almost 80% of all suicide attempts in the state are due to poisoning (DPH, 2020).

ConneCT Without Stigma. A collaboration between the Quinnipiack Valley Health District & the New Haven Health Dept.

ConneCT Without Stigma. A collaboration between the Quinnipiack Valley Health District & the New Haven Health Dept. All rights reserved © 2021